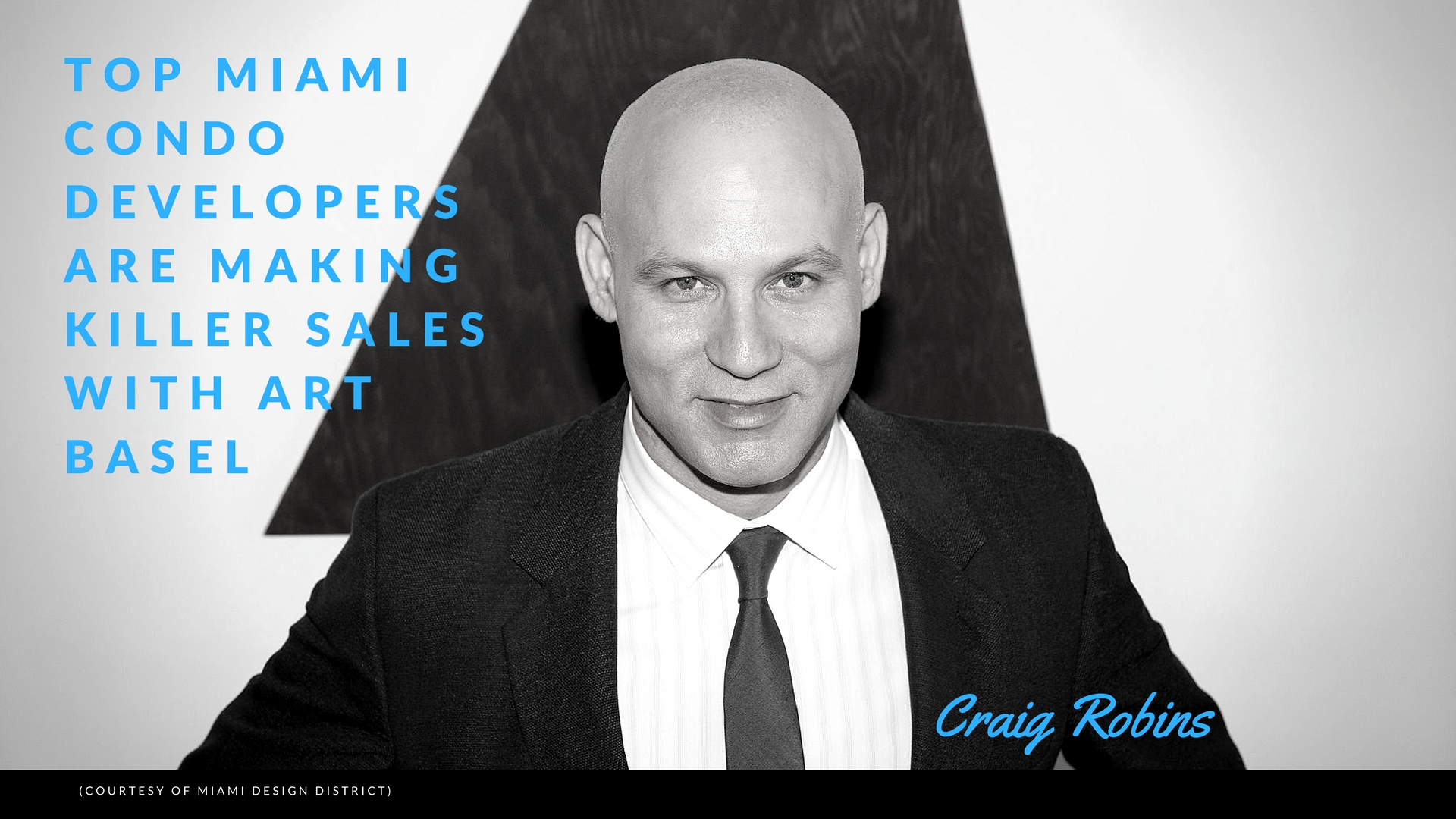 With the boom of luxury condominium in Miami – the city of sun and beaches, developers are tripping over one another in the scramble to stand out from the pack and dominate the industry. Of course, just like expected, this had led to a fierce competition, the kind which has never been witnessed before.

No doubts, the stake are high here; it is no longer the time when developers can sway buyers with amenities like children’s playrooms and golf simulators. Top developers are going all out this time around; the latest trick is using art Basel to boost sales. This is a trick that perhaps, has worked in favor of most top developers.

One might wonder why developers are leveraging art Basel to attract sales. Well, let’s take a look:

What is Art Basel and Why Are Miami Developers Leveraging it?

Art Basel is an international art fair, it includes three shows stage annually in Miami Beach, Basel Switzerland, and Hong Kong. During each show, you can see contemporary artworks by newly emerging and established artists. However, the show isn’t just about showcasing arts, it also offers parallel programming provided in collaboration with the host city’s local institution.

Art Basel not only provides a great platform for galleries to show and sell their work, it also attracts a huge number of international audience of arts spectators.

Art Basel started having an outpost in the early 1990s. However, during this time, the art market was very much down, but when it finally came back, American art market was confirmed to be the strongest. After back and forth deliberations, the first Art Basel was scheduled in Miami for December 12/16/2001. Unfortunately, the 9/11 attack led to cancellation as arts are not insurable and galleries are not willing to risk their work.
The fair finally debuted in 2002, it was a huge success and since then has attracted more interest in Miami and has led to making Miami a home of luxury condominiums.

Why is Art Basel Very important in Miami Culture?

Over the years, this city has been known with many tags such as a place to honeymoon, have fun, even buy cocaine, and dodge bullets. But with the Art Basel, the city is beginning to have another tag. The first Art Basel in Miami in 2002 attracted high-powered art dealers, curators, collectors, and more. The event lasted less than a week but no doubt infused the art-scene in Miami with an unmistakable swagger.
Dozens of new galleries have opened up in Miami since Art Basel debuted over 15 years ago. Art Basel has created the perception that Miami is not only a city of arts but a place where being an artist is a viable thing to do. The city has used Art Basel to tell the world that it is no cultural backwater, thanks to ambitious art shows put on by galleries, museums, and private collections.

The downtown Miami which was once-impoverished neighborhood now serves as popular art enclaves, attracting experts and developers. Within the past 15 years, major developers such as CMC Group owned by the renowned Ugo Colombo have been scooping up properties in these areas. Other notable developers buying properties here include Tony Goldman and Craig Robins. Craig Robins is a developer known for spearheading “Design Miami”, an influential fair that runs alongside Art Basel.

The success of Art Basel has led to 15 separate satellite art fairs layered over Miami Beach, the Miami Design District, and the Wynwood neighborhood in Midtown Miami. The activities here results in more than 100,000 tourists per year.

Until the late 1990s, this Miami neighborhood was populated by retirees and average income earners. The coming of Art Basel and its adoption by major developers have completely transformed Miami Beach, bringing wealthy tourists from China, Middle-East, and all over the world, the majority who have invested in Miami condominiums and properties.

Ugo Colombo of CMC Group and Craig Robins of Dacra are two notable developers known for creating value and market impact through art and design in the Miami area. Robins has partnered with leading designers and have made use of designs to leverage marketing, branding, and value creation. He acquired lots of buildings in Miami Design District and filled them with art galleries, architects, and interior designers. This has turned the Miami Design District into a destination for ultra-high-end luxury retailers, dining, and entertainment.

Thanks to these top developers, most of the Miami areas have now been transformed into a global design and fashion hub, which is part of the reason for the growing sales of luxury condominiums in the area. 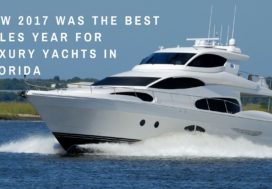 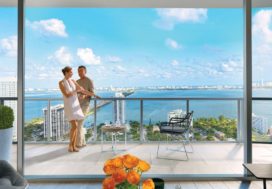 Hyde Midtown Prepares to Open its Doors to Discerning Residents 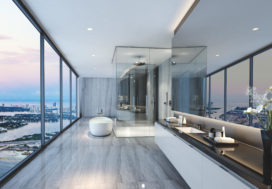 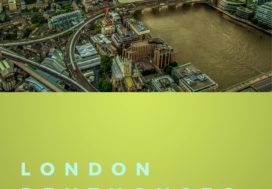 Register here! Forgot Password? Back to Login Return to Login